Well, after painting those figures in near record time, we had our first game of Advanced Heroquest (AHQ).

I had no idea of what I was doing and had read the rules through about 5 or 6 months ago so it wasn't super streamlined. Having been derailed by too much searching through the rules before during games, I just went with it as best I could and relied on Google to help me through not being prepared.

This is what transpired. 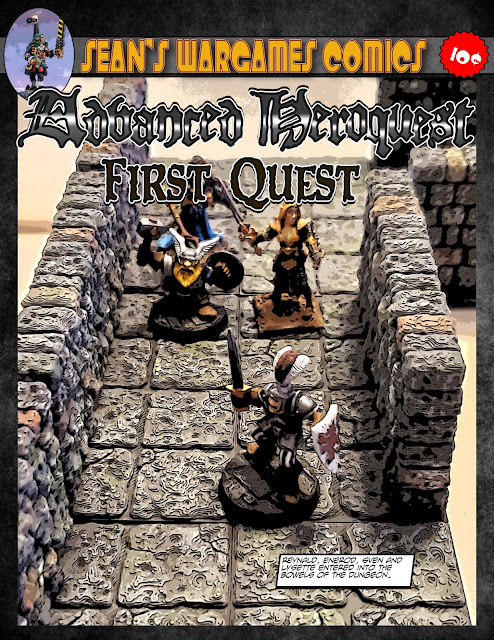 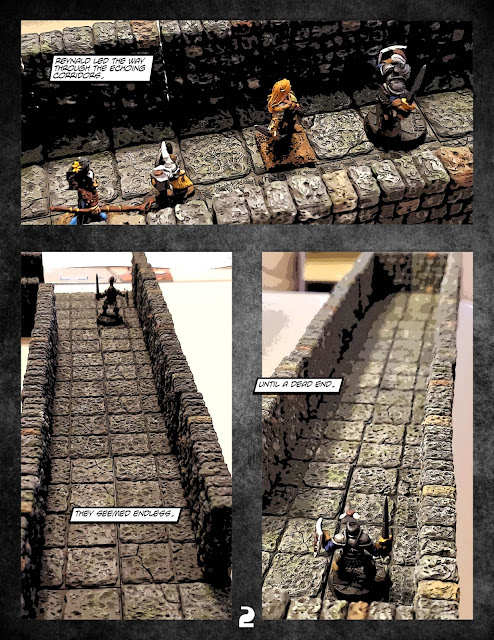 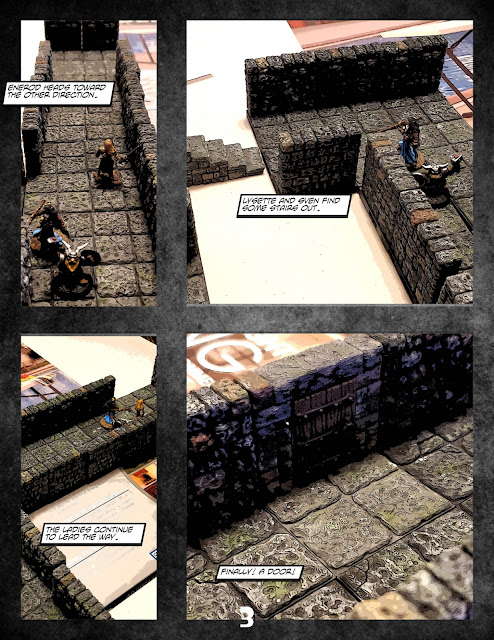 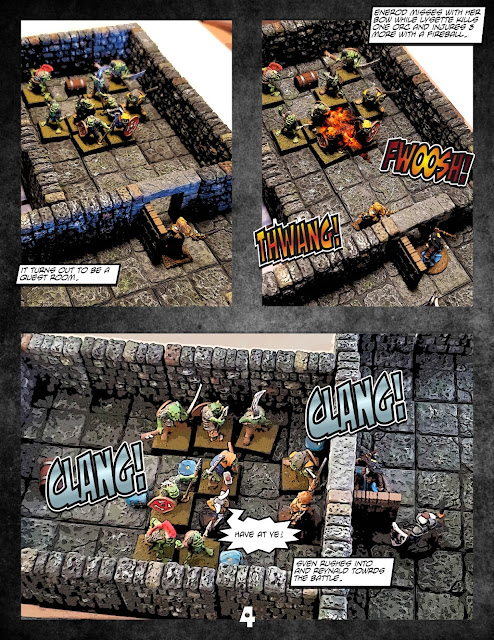 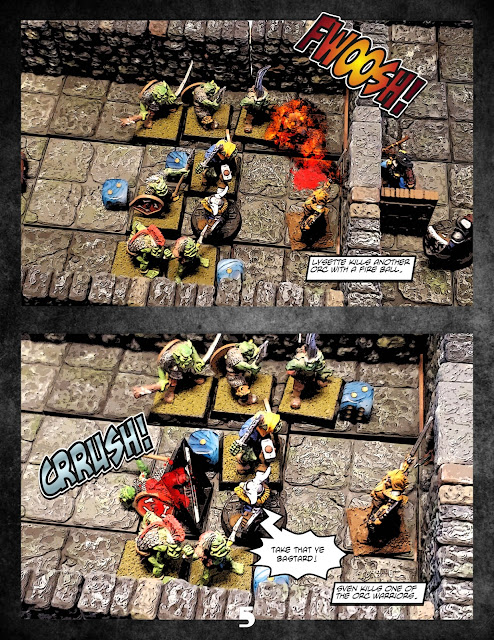 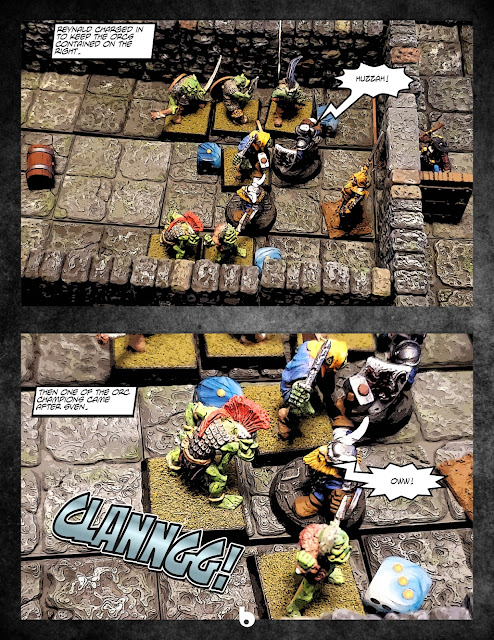 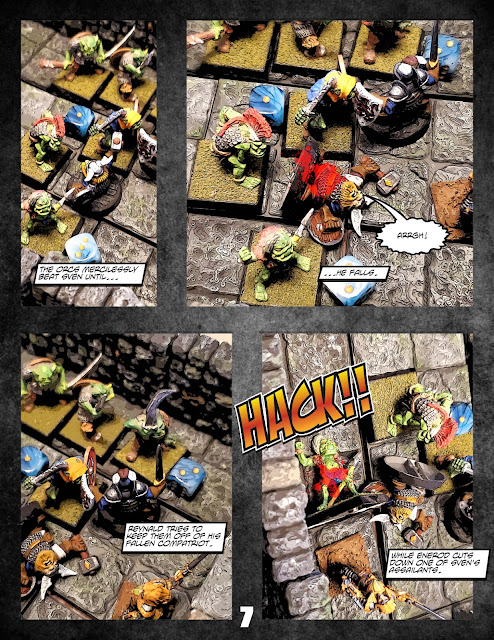 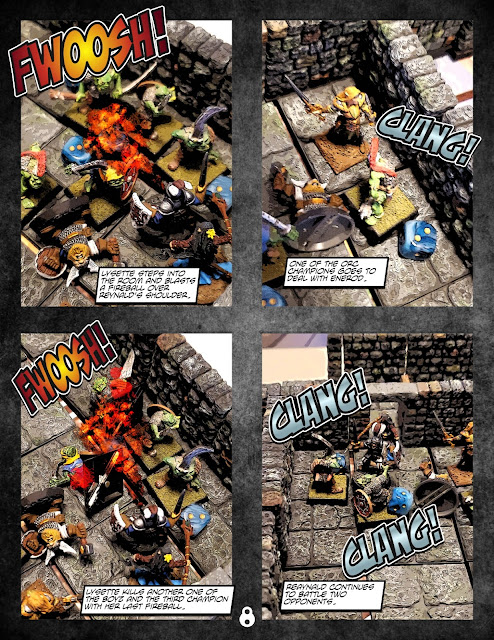 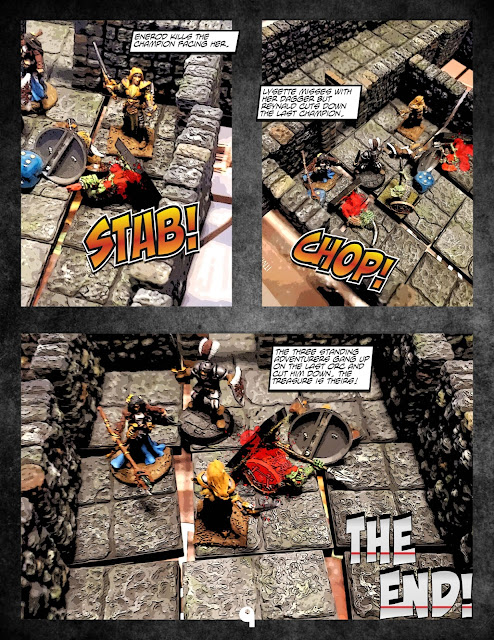 So I started by deciding that 4 wall/corridor sections were the equivalent of one AHQ dungeon section. For future games I will have sections preassembled to go. I also learned I need to print way more clips, I ran out pretty fast.

The dungeon was bare of monsters or rooms for that matter. I know I forgot to roll for encounter chits or whatever it is after turn 3. Something about the Game Master rolling a die on their turn and taking a chit on a 1 or a 12. Honestly I was foggy on that. I also thought that there were premade monster matrices in the rule book. It seems I was wrong. So I went to the internet and found a table to roll on. That gave me the Quest room behind the door which contained 6 orcs and 3 orc champions plus 120 gold and something about 12 PV I found it here on Yumpu. I didn't read it, just quickly used the Quest room table.

All in all successful, but I'll have to go in and really have a look at the rules to be more comfortable with the game.

Thanks for looking.
Posted by Sean at 2:28 PM