Slow start to the hobby year

While many have been picking up where they left off with a productive year, I have been relatively quiet. I still haven't picked up a brush since maybe November. I'm not happy about it, but I don't feel the need to force myself either. I've been trying to focus on various projects around the house instead of ignoring them. 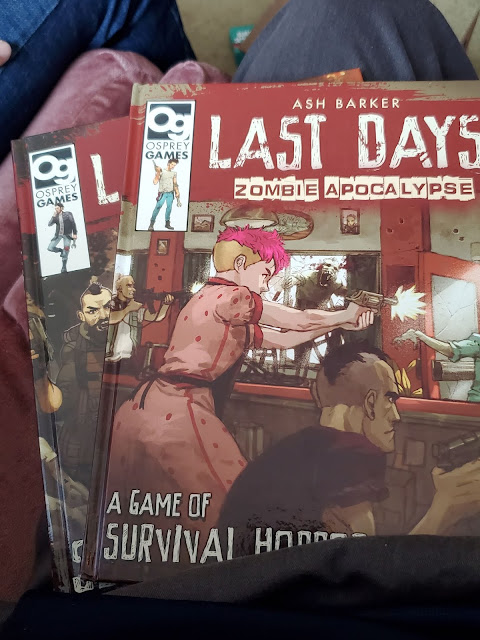 Most of my hobby has been reading the rule books I got on or around the holidays. I read Last Days:Zombie Apocalypse and Last Days:Seasons and am thinking about how to best get that on the table. I do have a lot of 20mm scale zombies buried somewhere but all of my 28mm zombies are fantasy. I've also toyed with the idea of sci-fi zombies, but again the Necromunda zombies are buried somewhere. It also occurred to me that I have those 40mm zombies, but I think we don't have enough survivors. 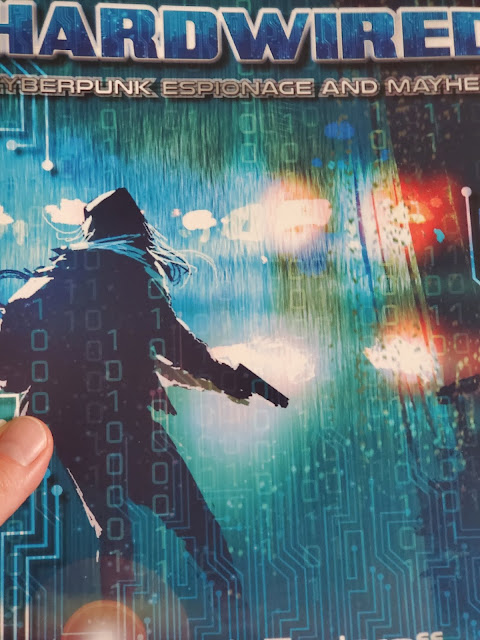 I also read Hardwired. I think that might be the quickest way to get things on the table and cooperative play is the best thing for our household. The thing I'm missing for this is enough terrain. (Back to those goals I forgot about biting me in the ass.) 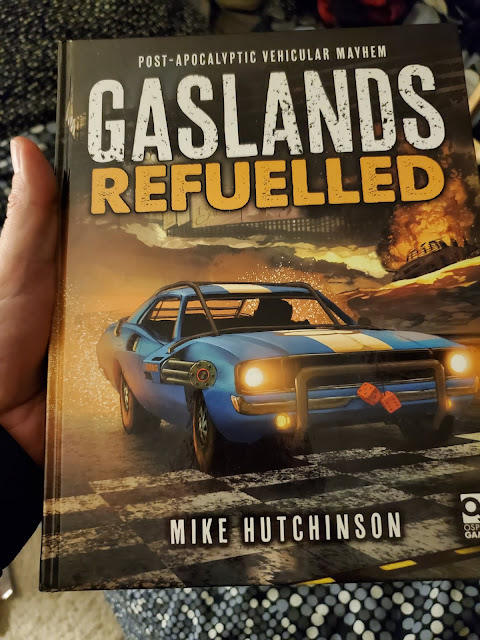 Lastly I started reading Gaslands:Refuelled. You guessed it. The cars have all gone missing. Although I could use the Devils Run cars if I can get over hating how they were coming along with my paint job.

I did get in a WFRP game and make a cool image depicting a scene from the game. At least I thought it was cool. I may do a post on making it. Perhaps not quite a how to but just an overview.

We're supposed to have a local meetup here in Phoenix to game Star Breach in the Dune universe setting. Unfortunately I can only stop by to pick up my order dice because my son is performing in the district honor band that afternoon.

Hopefully I can get it together to have a project finished in the near term.

Also a quick welcome to Joe M. Sorry for the lack of activity of late. I hope to be posting something semi useful in the near future.

Thanks for stopping by.
Posted by Sean at 9:45 AM