A few days behind, but yeah, I went for it. 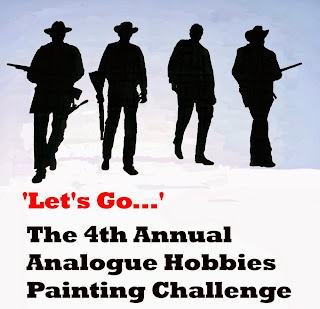 I watched from the side lines last year and was particularly impressed by Tamsin's herculean output. So much so that I started a grandiose project, which I of course didn't complete.

When I saw that the rules were changed to include fantasy and sci-fi this year, I couldn't sit idly by and let this opportunity to get into high gear pass me by. So let the hand wringing commence. I have sorted all my 28mm today and found that I have quite  bit of stuff that is already primed. I also have several that have been started to some degree but I'm wondering if white primed figures with metal bits painted black count as started or not. Technically speaking one could consider it two undercoats, one white one black. I'll ask for clarification.

Add to this that I'm in the middle of crash painting 50 some odd figures for a battle I need to play out this month and I'm getting myself wound up.

I really like what Loki did on his page here and I will attempt to emulate that. I also like his painting page, but am ashamed that many of my figures were purchased in 1990 and are only primed or even still in the blister.

Wow, pasting that in was kind of a pain. I think I changed my terminology part way through so some of the ones early on that say started might be either color blocked or have the black accents.

Anyhow, I'm trying to resist just saying 500 points and then dealing with it later. I want to try and prep everything to start with.

I'm also having trouble looking for figures for the entry. I haven't seen The Wild Bunch or Cross of Iron in ages. Anyone have a line on a figure that looks like Kris Kristofferson?

And on a blog note, my views have gone through the roof over the last couple of days. Over 400. My usual is about 150 per day. 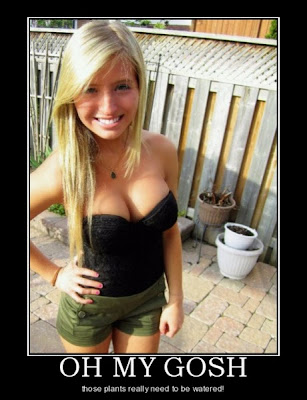 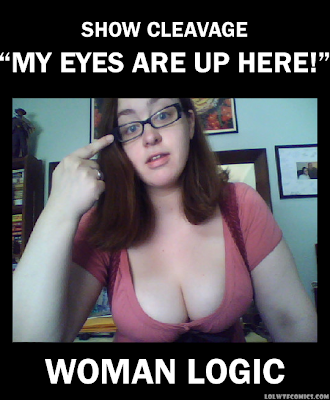 Or maybe there are just a lot of Zardoz fans out there.
Posted by Sean at 3:02 PM