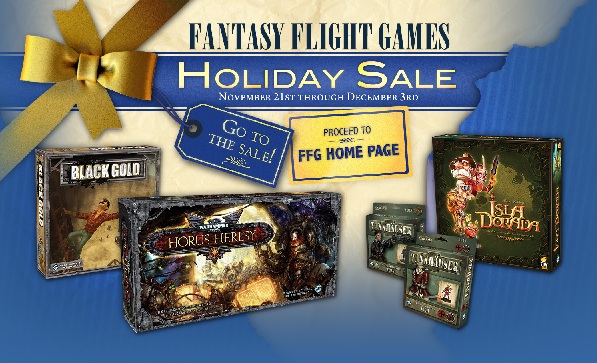 Everything may not be to your taste, but they are selling the Age of Conan Boardgame for $25. It normally retails for $79.95. With shipping it came out to about $39 for me. I'll take it.

As for other bits of bloggery don't forget to check out Ray and Postie's new painting service over at Battleaxe Painting Service. I've already recommended them to someone in the UK looking to paint up some 15mm zombies and survivors. If you need something painted, why not give them a try and put some cash in the hands of some fellow wargamers.

I also came across, and followed, Phil's site: The Wargaming Site and specifically found this post interesting. So I'm torn. Although I'm not totally wedded to my current blog layout, I like it because it allows me a certain amount of design input. I feel like the flip card option takes that away. Now since I am not really a designer it may not be all that bad to give that up, and if the trade off is more page views then it might be worth it.

What do y'all think. (Sorry I lived in Texas for four years and grew up in Harlem in Manhattan, sometimes it slips out.)
Posted by Sean at 9:24 AM 2 comments:

Email ThisBlogThis!Share to TwitterShare to FacebookShare to Pinterest
Labels: bloggery 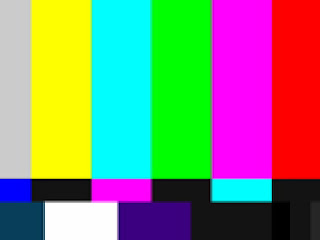 Well I'm about to travel for the holidays and will be mostly unable to get things done until Sunday. I based up all those Saxons and the four Vikings and started on the leather straps and shoes. I poured out several colors and tried to get an assembly line going but saw most everything but brown dry up. I had to go to the dentist so I threw some plastic wrap over the palette and put it in the fridge. We'll see.

If I wake up at 1AM again tomorrow maybe I'll have time to paint some before going to the airport.

In 6 year old flag football news my son's team won the tournament! He is now the proud owner of division and tournament trophies.

Happy Thanksgiving to all.

And welcome to Monty of Monty's Caravan. He is a very talented painter and plays some really spectacular looking games. He also just passed 100 followers. You should follow him too. You know you want to.
Posted by Sean at 6:15 PM 3 comments:

With the Thanksgiving Holiday coming up and only a few weeks left in November, I've been making more effort to get these two armies done for a proper battle. The terrain is all rolled up, flat clear and no obstacles. It will just be mano a mano, no fancy wizards or canons.

The Tereken forces are all cleaned and ready for basing. In organizing myself I realized that I had prepped too many models for the levy and not enough for the huscarls, so I remedied that. The Mirholme forces still need 15 figures cleaned, but I should be able to multi-task and block out the colors for the based and primed figures which are 20 Tereken and 13 Mirholme.

I wanted to test my new phone's camera, not too shabby. I need to figure out the flash and obviously need much more light to work at night. This is yesterdays work of blocking out the flesh and metal bits.

I'm flailing around for a color scheme right now but thinking of Red and Blue for the vikings and Green and Yellow for the Saxons. Of course this is mainly for the wealthy troops. The masses of levies/ warriors will be slightly more drab.

So I'm cautiously optimistic. I think the hardest part thus far is acknowledging the fact that I'm starting from square one skill wise. What I did 20 years ago is irrelevant. Not to say I was a Golden Demon award winning painter, but I still cling to the belief that I was passably decent.

I'll make note of one milestone that happened, passing 12,000 views, before going on to a little non hobby content.

Thanks for all the well wishes for my son and I. I'm feeling mush better but still have a lingering cough. The Panthers really excelled in last weeks game, handing a previously undefeated team a 10 point loss. Although we should have been outright division champions, we are now co-division champions with the team we beat. We retain our #2 seeding in the tournament, which is just as well, so we will have the opportunity to beat the only team that defeated us. If all goes well we will play for the championship. The team has also been invited to a special all city tournament in December.

Also a bit of nostalgia. Last month my parents were able to re-purchase a cabin overlooking Lake Tahoe that they had sold almost 40 years ago. I have many fond childhood memories and hope to be able to share that with my kids in the coming years. Too cold and under construction/renovation for this winter but definitely next summer and the following winter.

Well it turns out I had a touch of pneumonia, so that explains the trouble breathing. The antibiotics have knocked it down pretty quick so I don't feel like it's hard to breath anymore. The viral rash is another story. It's not totally unbearable but thoughts of requesting to be put into a drug induced coma have gone through my mind. Basically it's red and itchy and over at least 75% of my body. The benedryl makes me groggy but it is difficult to sleep. Topical hydrocortisone seems to do nothing for it. I'm keeping optimistic that yesterday was the high water mark and things will improve from  here.

I've taken pallette knife to paint bottle and found that most of my paints seem salvageable, throwing away only one thus far. I am running out of spare paint pots though, so I will probably order the ones I saw in this post from Chicago Skirmish Wargames here.

Today is the final game of the regular season for my sons flag football team. We have been seeded #2 in the tournament and play the #1 seeded team today. Next week will be the playoffs and championship, if successful we will have to play 3 games that day. My challenge is to go to the game and not exacerbate my condition or scratch my hide off. Wish me luck on all accounts.

As for the hobby, I've done precious little the last few days except for the paint mixing. The battle reports are coming in fast and furious over at Talomir Tales. My resolve to push on and finish these armies is flagging as I may not get to field the Mirholme force again if they lose this battle. But I'll still try.
Posted by Sean at 6:19 AM 8 comments:

Under the weather and updates

Not much progress on projects. I caught some sort of bug and slept most of yesterday and have felt alternately cold and hot all day today.

I did manage some cosmetic updates to the blog however.

Finally updated "What I'm Reading" to The Burning Land by Bernard Cornwell. About 80+% through and liking it slightly better than the last book. But they've all been good.

Also decided to update the banner. These are images from the top 10 posts on the blog.

That's all for now. Still working on the Saxon and Viking figures. There will be a rematch between Tereken and Mirholme, just without the hero for Mirholme.
Posted by Sean at 1:21 PM 3 comments:

Perhaps this will be the start of a series. I realized after the last post that I had a humorous acronym (TwiT) so it tickles my fancy.

I did a lot of stuff, but did not actually finish anything except the battle. You can read the report over at Talomir Tales here.

I used GIMP to do up the report this time because I wanted to "sex up" the captions a little. Since I seem unable to have nice figures or terrain I'll go to my strength, which is screwing around with GIMP.

So the settings were an 800x600 template 72ppi resolution (for web basically). I re-sized most of my shots to 45-50% to fit in this space. I used the AutoRealm Mentelin font because Ruarigh had used it and I thought it would help tie the report to the setting better.

The main trick I used was set up a transparent layer and then make various selections on it and fill that with a pattern called crinkled paper. I wanted more of a parchment look but the "old paper" script didn't seem to be working right. The workflow I hit upon in the final pictures was this:


There you have it.

You may have also noticed that I hand made the counters this time. This is for several reasons. First I couldn't get the figures painted up. Second there were no counters for either army in the paper armies book, and third I wanted to try out my basing size that I intend to use for the figures. This size is based off of a 3.5" x 2" business card. So cavalry, artillery get the full size. Infantry get 3.5" x 1" and then the heroes are 1" x 1" foot and 1" x 2" mounted. For this battle a 3' x 4' table was okay, but for a battle with the Treyine army I suspect I would need at least a 6' x 4' table as these base sizes are really more akin to 28mm frontages.

And on the painting front I got about 20 saxons based up and 13 vikings out of 35 or so needed for each. 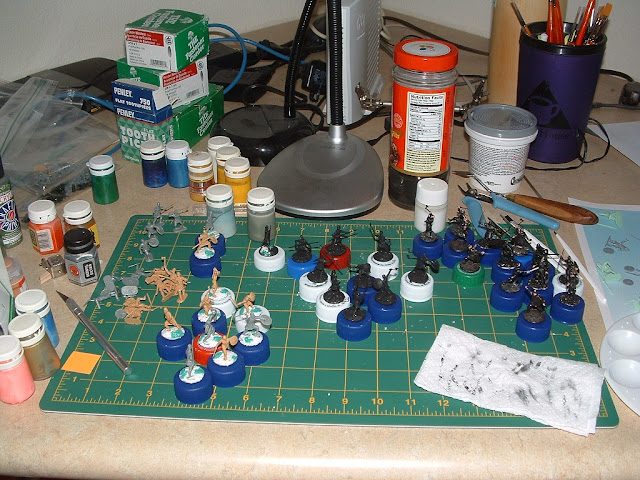 I'm also still working on mixing my paints, but they may be a lost cause.

I used a rotary tool bit that's supposed to hold cutting discs. Mounted it to a small Applesauce jar lid and away we go. The rotary tool was a little scary so I put it on my drill as per Kasper's original design. The jar will hold 4 paint pots but I chose to do three and hold it at an angle so the pots tumble over each other. If you get it too fast or too vertical, centrifugal force just sticks them to the side and stuff doesn't seem to mix. Hmm, maybe an orbital sander and some foam rubber would be another method.