This went around about a week ago and I wanted to do it but just didn't have time so here is mine.

Author you've read the most books from:
That is a tough one as I tend to flit around a lot. But with the anthologies I've read lately it's a toss up between H.P. Lovecraft and Robert E. Howard I'm guessing.

Best sequel ever:
I can't remember who set the precedent, but I'll go with Star Wars V: The Empire Strikes Back. Still my favorite of the Franchise. 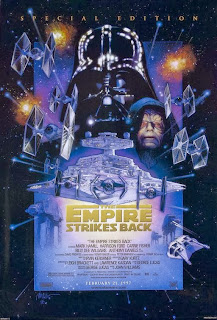 Currently reading:
Operation Barbarossa by David M. Glantz. I have to say it's pretty dry and I find myself avoiding it. 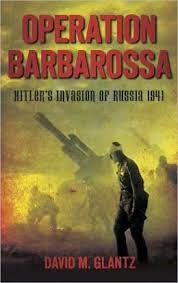 Drink of choice whilst reading:
Water or Beer. I don't think I drink all that much while I read.

E-reader or physical book:
I love physical books and find it hard to resist buying them, but I do like the kindle very much I don't get as many reproving looks from SWMBO because it doesn't turn into a pile of books.

Fictional character you would probably have dated in high school:
Lisbeth Salander from the Girl etc series. 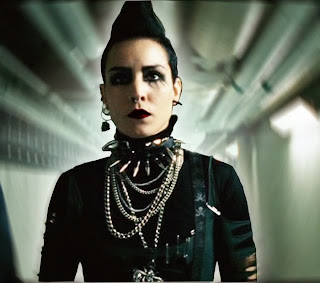 Glad you gave this book a chance:
Soft Apocalypse by Will McIntosh 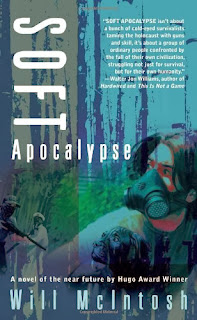 Hidden book gem:
The Eden series by Harry Harrison. An interesting alternate Earth where lizards are the dominant life form. 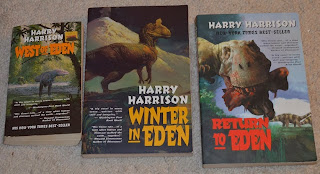 Important moment in your book life:
Picking up a copy of the The Two Towers in an airport bookshop in 1979. Started me down the road of D&D and gaming and my penchant for reading the second book in a trilogy first. 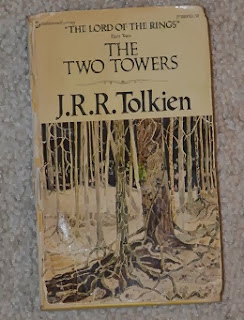 Just finished:
The last thing I actually finished was the H.P. Lovecraft Anthology on my Kindle.

Kind of book you won't read:
Not interested at all in Romance novels.

Longest book you've read:
I read several big books between dropping out of High School and attending college.  I'm not sure where the editions are right now so couldn't say how long they are. I am not counting things that were in multiple volumes like LotR or Shelby Foote's Civil War treatise. In no particular order: War and Peace by Leo Tolstoy, The Rise and Fall of the Third Reich by William Shirer, and The History of the Decline and Fall of the Roman Empire by Edward Gibbon.

Major book hangover because of  disappointing endings:
I can't think of one right now. My biggest recent disappointment was discovering what a racist Lovecraft was. It bummed me out.

Number of bookcases you own:
Full wall of the Den. One in the bedroom, one unused but needed in the garage and several folding ones in storage that need to come out.

One book you've read multiple times:
Lord of the Rings.

Preferred place to read:
In bed. Probably why I don't read enough. I usually fall asleep.

Quote that inspires you/gives you all the feels from a book you've read:
"I believe that, in a stupid society, intelligence is useless." - Shen Congwen (from a story in a collection called Imperfect Paradise that I read 10 years ago and can't find the page reference for) 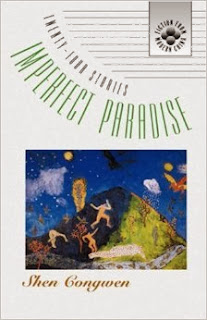 "Civilized men are more discourteous than savages because they know they can be impolite without having their skulls split, as a general thing." - Robert E. Howard The Tower of the Elephant

Reading regret:
So many books, so little time.

Series you started and need to finish:
The Song of Fire and Ice. Waiting on you Mr. Martin.

Three of your all-time favourite books:
This is a real tough one. Do I pick books that I read as a boy that hold a place in my heart? Is it something I've read more recently? If I exclude Tintin, my favorites would be The X-Factor by Andre Norton, The Lord of the Rings Trilogy, and ... perhaps I Claudius by Robert Graves. 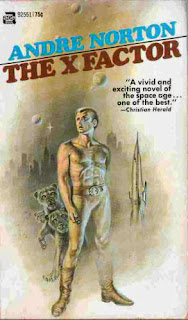 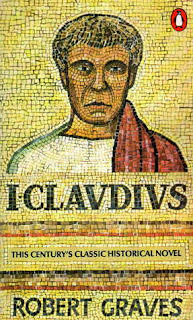 Unapologetic fanboy for:
I was going to say George R.R. Martin, but the delay in getting on with the game of thrones, in both book and video, is damping my enthusiasm. Maybe Bernard again.

Very excited for this release:
Bernard Cornwell, The Pagan Lord. 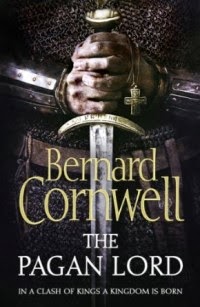 Worst bookish habit:
Buying or borrowing books and then not reading them.

X marks the spot - Start at the top left of your bookshelf and pick the 27th book:
Attack and Defense by Ishida and Davies 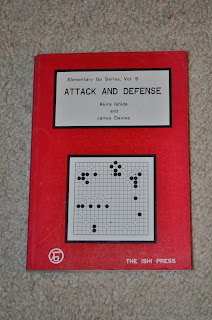 Your latest book purchase:
Pre-ordered Bernard Cornwell's The Pagan Lord on my Kindle.

Zzz snatcher book (the last book that kept you up waaay too late:)
The Road by Cormac McCarthy 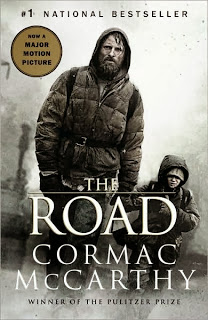 I was going to try and link to the ones that I have seen but I'm tired and can't seem to find them all. Off to dream of Budgie Smugglers. ;)
Posted by Sean at 9:28 PM